For the second year in a row, Illinois leads the list of U.S. states with the highest concentration of LEED-certified commercial and institutional buildings.

The U.S. Green Building Council's Top 10 States for LEED in 2014 ranking, announced Wednesday (Feb. 4), is based on certifications earned during the past year and Census data from 2010.

In Illinois, 174 projects comprising 42.5 million square feet of space earned Leadership in Energy and Environmental Design (LEED) Certification in 2014. That translates to 3.31 square feet per capita.

Other LEED-leading states are Colorado and Maryland, with 3.14 and 2.70 square feet of LEED-certified space per person, respectively.

Momentum in the South, Southwest

The newcomers “show that 2014 was a year of major growth for LEED in the South and Southwest regions of the country,” according to the USGBC. 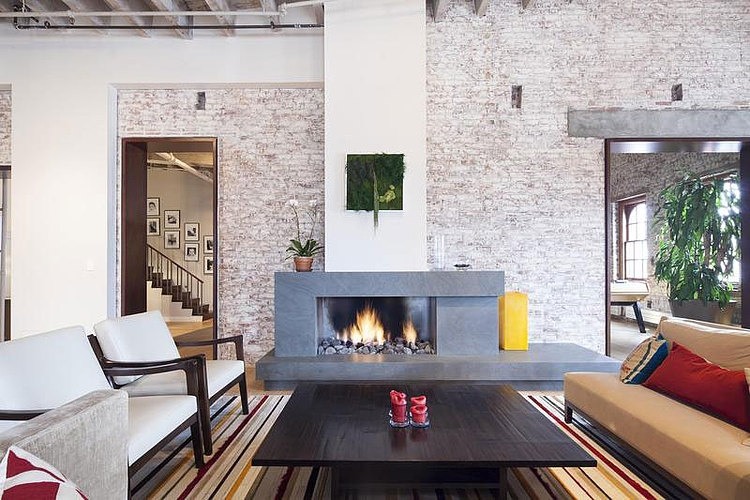 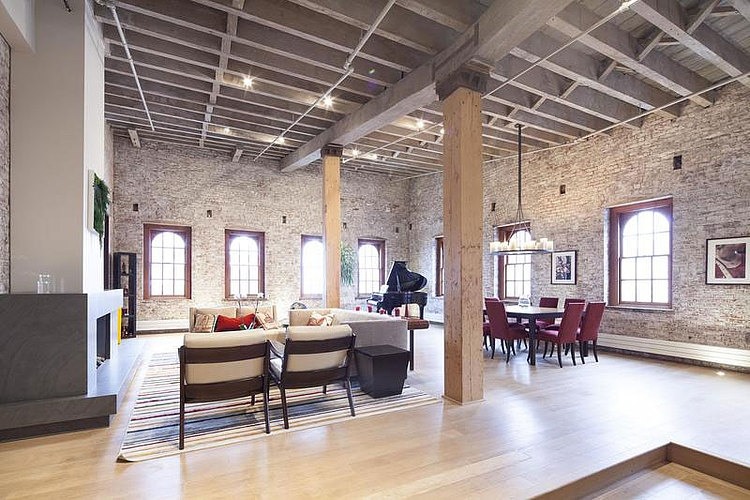 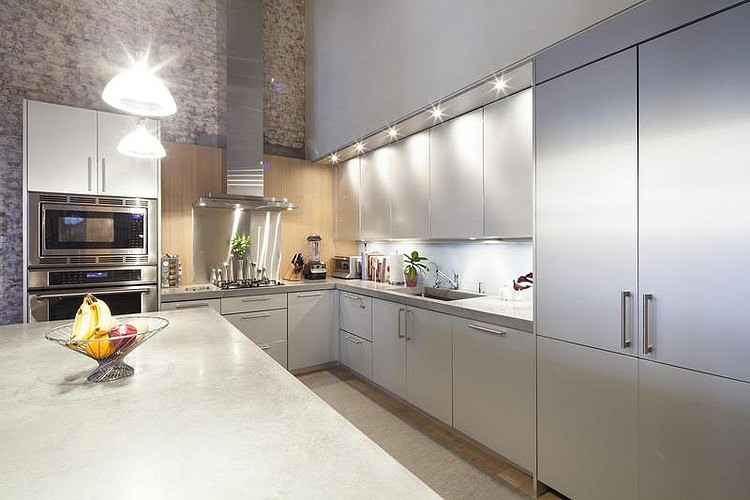 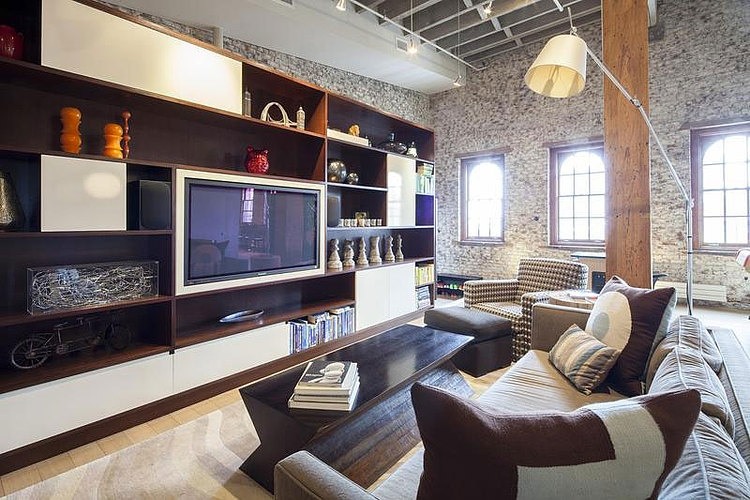 Start with oxygen; add nitrogen, carbon, sunlight – the basics. Yes, an ecosystem can prosper on the bare minimum – but why settle on spare when you can skew stunning? Behold Hudson Park, a spacious six bedroom, six bathroom biotope rich with colour and texture. If you breathe film, the private in-home theatre’s for you. If spa-calibre comforts are most nourishing, the master washroom is your native habitat. 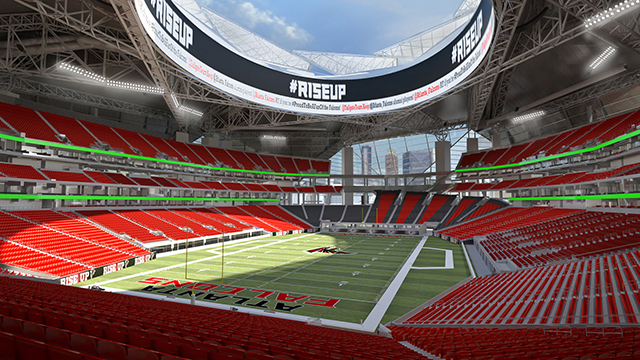 HOK announced that it has completed the acquisition of Kansas City-based 360 Architecture, a 200-person firm that is a leader in the design of sports, recreation, wellness, entertainment and mixed-use facilities.

The completion of this transaction provides immediate benefits to both firms’ clients through the creation of HOK’s new global Sports + Recreation + Entertainment practice and expanded capabilities in Kansas City, Columbus and San Francisco.

“We acquired 360 because we consider them the world’s most innovative designers of stadiums, ballparks, arenas, recreation and wellness centers, and mixed-use entertainment districts,” said Patrick MacLeamy , FAIA, HOK’s chairman and CEO. “This partnership also enables us to provide design services to all types of clients through new HOK offices in Kansas City and Columbus. It’s a transformative acquisition that will bring significant benefits to our clients and people.”